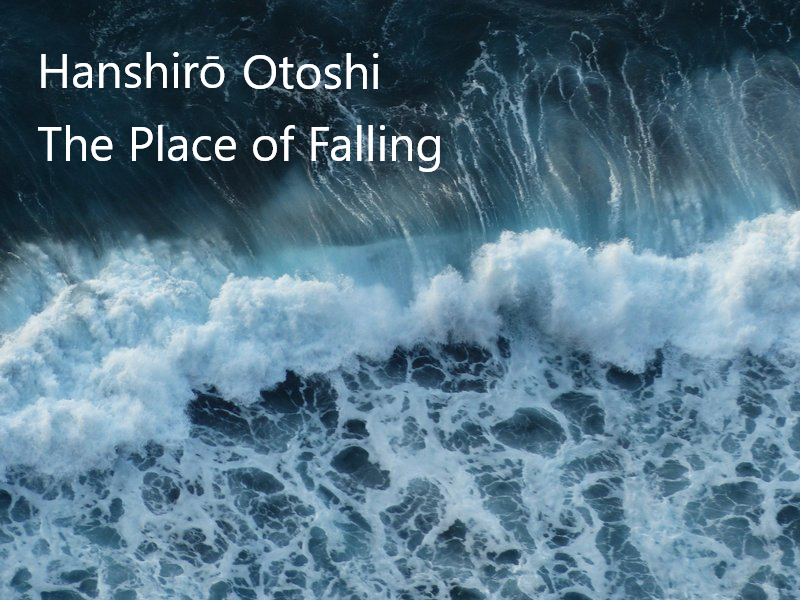 Along the Jogasaki coastal trail, just below the Kadowaki hanging bridge in the city of Itō, is a place called Hanshirō Otoshi. The literal translation is “Hanshirō falling.” The name comes from a tragic Japanese folktale from long ago.

Hanshirō Otoshi is a tragic Japanese folktale from the Izu Peninsula.

Once upon a time, in the village of Futo near Jogasaki, lived a very happy couple named Hanshirō and Oyoshi. They loved each other dearly, and people often spoke of how happy the couple seemed.

One day, Hanshirō went alone to the sea to collect toji (a type of seaweed used in plaster). After resting on a rock, the exhausted Hanshirō got up to go home. The moment he stood up, the basket full of toji caught on the rock, knocking him off balance and causing him to quickly fall into the sea.

Oyoshi was inconsolably sad on hearing the news, and day after day she came to the place of his fate and wept. Since then, large swaths of isogiku flowers, which resemble Oyoshi’s tears, bloom every autumn in the Jogasaki area.

After some time, the villagers came to call this area “Hanshirō Otoshi,” the place where Hanshirō fell.