Cherry blossom season (hanami) is one of the most popular times to visit Japan. This also means it’s very crowded and difficult to book tourist services. As usual, the main reason is because everybody wants to go to the same few places.

In Tokyo, the three most popular hanami destinations are, Ueno Park, Shinjuku Gyoen, and the moat around the Imperial Palace. Philosopher’s Walk (testugaku no Michi) in Kyoto and Kema Sakuranomiya Park in Osaka are also immensely popular and crowded. If you’re the kind of person who enjoys squeezing into those kinds of places, that’s great. It can be just as fun to watch all the people as it is to look at the cherry blossoms.

If you’d rather enjoy hanami for the sake of hanami, you’ll find them everywhere during the season, which is a lot longer than you might think. In fact, I don’t think you can walk very far in any city, town or village in Japan and not see beautiful cherry trees in bloom.

It’s also very easy to find hanami spots that are just as beautiful and cover more area than those iconic spots in the big cities that are not to far off the beaten path in Japan.

Here in Izu, we have some of the earliest blooming varieties of sakura (cherry trees). The most famous is the Kawazuzakura, which begins to bloom in the beginning of February and peaks around the second to third week of the month. This early variety was developed in the city of Kawazu, where a popular festival runs from the beginning till the end of February.
Photos: Kawazu Tourist Association 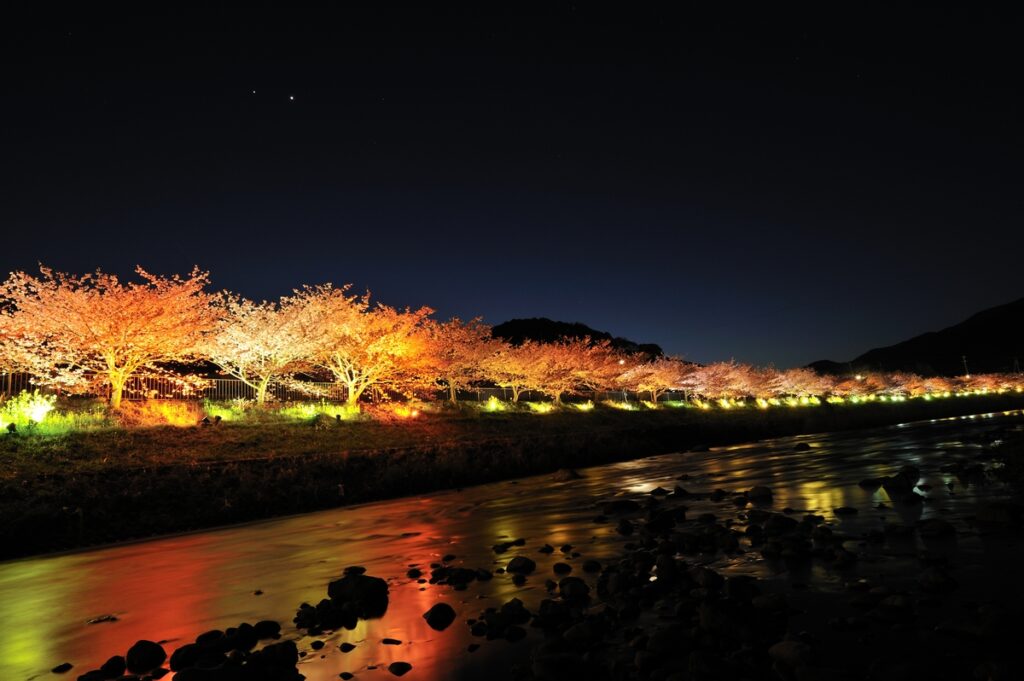 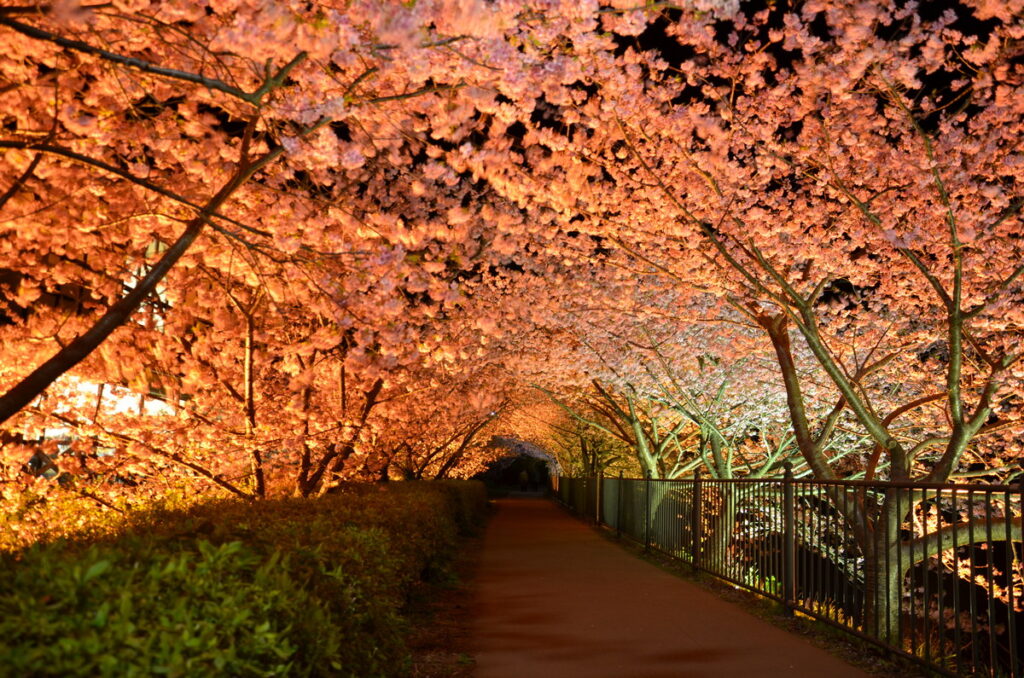 In Ito, at the foot of Mt. Omuro, is a park called Sakura no Sato (Cherry Village). It has 40 different species and more than 1,000 cherry trees. Sakura no Sato is listed in Japan’s 100 viewing spots by the Japan Sakura Association. 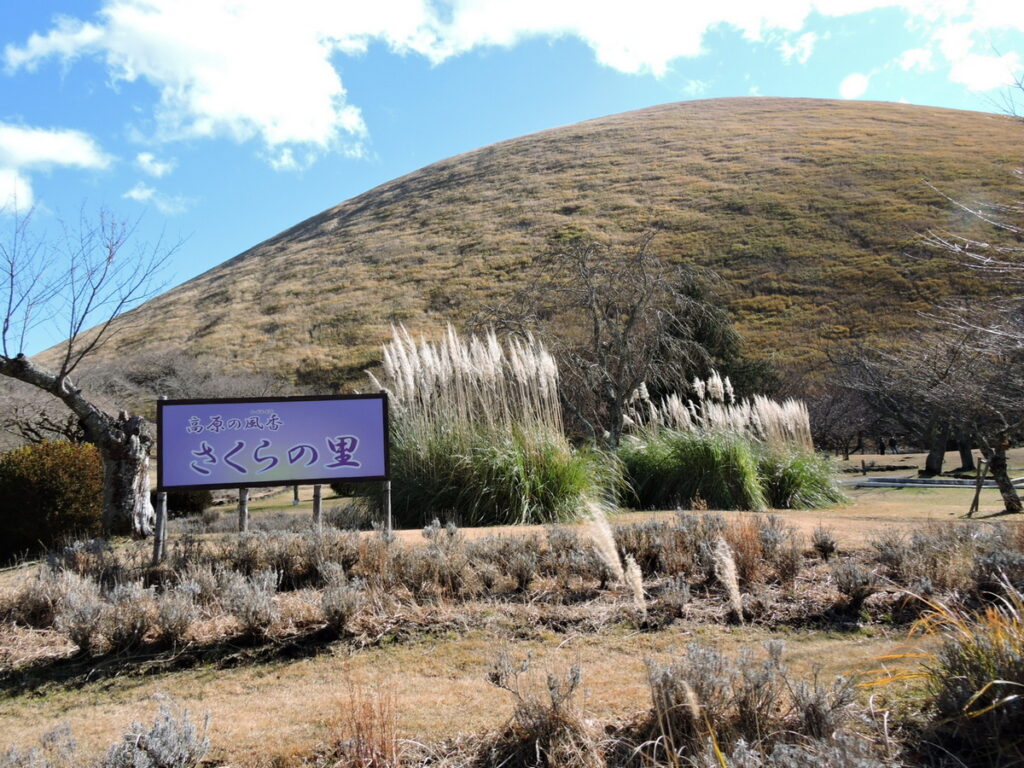 One can view blossoms from September through May in Sakura no Sato. I took this photo of blossoms against blue sky the first week of January. The peak season of late March through mid April has the greatest amount of blossoms.

Izu: An easy trip from Tokyo

Consider Izu as a way to beat the Tokyo crowds. It’s an easy day trip, but I recommend spending at least one night to see the illuminated blooms.