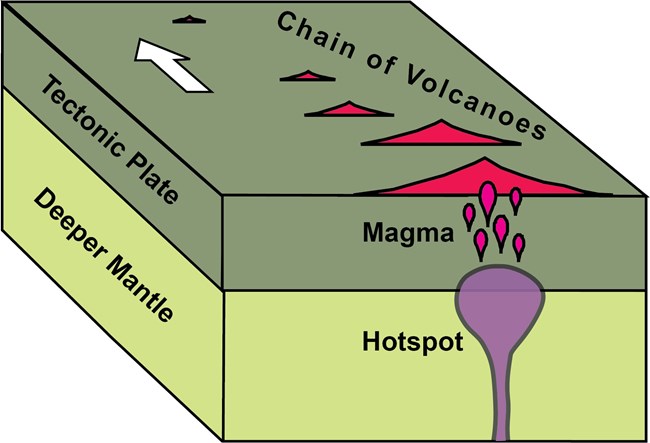 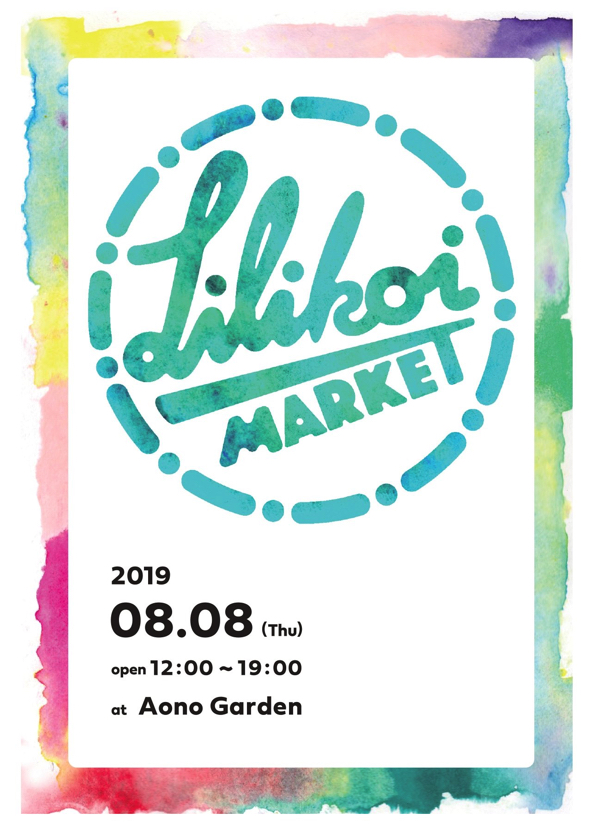 Izu has a long history of admiration for Hawaii.

One of the things I noticed when I first moved to Izu is that people are nuts about anything Hawaiian. While the same can be said about Japanese people in general, I didn’t see as many expressions of Hawaii love when I lived in Tokyo.

Our community access TV station often shows performances featuring local hula and other Hawaiian dances. Hawaiian themed stores are here and there. Hawaiian food is on the menu at many eating establishments. So what’s up with this, I wondered.

I think I found at least one answer, and like many things in our consumer based world, it relates to corporate marketing.

The Making of Izu as a Tourist Destination

The Izu peninsula has a very rugged terrain, which made it hard to reach as a tourist destination. That changed when the Tokyu Corporation completed a railroad from Ito to Shimoda in 1960. Railroads are the main arteries of commerce in Japan, and resort communities sprang up as the railroad was completed.

At the end of the Ito-Shimoda railroad is Minami Izu (south Izu), which was marketed as a tropical paradise. The following is from Tokyu Corporation’s archives:

“Prior to the opening of the railroad, an unprecedented boom in Minami-Izu began to emerge, and as if to spur it on, the Teichiku (record company) test version of the record “‘Minami-Izu of Longing'”, selected by our company, was completed.

The whole song was filled with a loose and sweltering tropical tone, and it also had a hint of a nostalgic melody that was easy to remember. The song, which was played all over Japan, was written by Jun Kobayashi, a veteran of the Izu region, composed by Kan’ichi Inoue, and performed by Bucky Shirakata and the Aloha Hawaiians, who were known for their Hawaiian moods.” 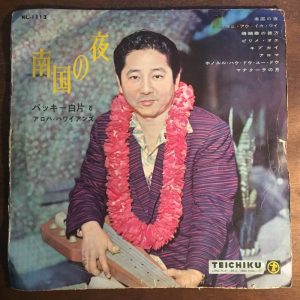 While the Hawaiian atmosphere created by the Tokyu corporation to promote tourism may have been the beginning of the Hawaii boom in Izu, I doubt that people today are aware of this. Still, Izu still retains a sense of the tropics for people coming from points Tokyo, Yokohama and points north.

There are some strong geological connections to the tropics too, The Izu peninsula’s unusual geological origin makes it look a lot like Hawaii in many places too. Learn more about its geology on my post about Izu’s formation.